As an excellent brand with more than 40 years of development history, ‘Dongfeng’ is the China automobile industry’s first well-known trademark and one of the ‘World Top 500 Famous Brands’, winning such honorary titles as ‘China Famous Brand Product’ and ‘The Most Competitive Brand in the Market’ and enjoying high brand awareness and reputation both at home and abroad. Dongfeng is the only Chinese automobile brand listed in the ‘World Top 500 Brands’.

The Dongfeng brand text logo is

Its graphic logo resembles a pair of revolving spring swallows in a circle, vividly representing the vision ‘Two Swallows Dancing with Dongfeng’ and evoking the sense of the East Wind (Dongfeng) bringing warmth and enchanting sunny days; every living thing is full of vitality, intimating the company’s prosperous future. The logo also resembles a double ‘人’ (the Chinese character ‘ren’, meaning ‘people’), implying that the Company infuses its business with a people-oriented philosophy. The dancing, flying sparrows in the logo revolve like a wheel moving forward, representing DFM’s products galloping throughout China and towards the global market.

As one of China’s innovation-powered enterprises, the DongFeng Motor Corporation (DFM or the Company for short) has established a leading comprehensive R & D system. The Company has more than 7,000 research fellows, accounting for 5% of its total employee number. Its R & D Center has been accredited as a State-level ‘Corporate R & D Center’, recognized as a Class-A scientific research institute of China and defined as one of China’s first ‘Innovation and Business Incubation Bases for Overseas High-level Talents’. Presently, DFM has set up three bases in Wuhan, Xiangyang and Sweden respectively. The Wuhan Base assumes the overall product design, trial production and preliminary technical research. The Xiangyang Base has 14 professional test labs and a comprehensive automotive proving ground with a floor space of 1.67 square kilometers that boasts the most comprehensive facilities and advanced technical means in China; it conducts complete vehicle experimentation, power train experimentation & development, testing and verification to corporate product regulations. The European Base in Sweden is the Company’s first overseas R & D base; it undertakes the research and development of automobiles and new energy vehicle electrical control systems.

Founded on May 18th, 1992 and headquartered in Wuhan City, Hubei Province, Dongfeng Peugeot Citroen Automobile Company Co., Ltd. (hereinafter referred to as DPCA) is a JV business for automobile production and operation that is jointly invested in by DFM and the Peugeot Citroen Group. DPCA is one of China’s first three major passenger vehicle manufacturing industry bases planned and built according to economic scale. It currently has three production bases and controls five major factories.

The DPCA Wuhan Base is equipped with three major complete vehicle manufacturing plants characterized by the flexible production of several product varieties. At present, the Base has a production capacity of 600,000 complete vehicles per year. 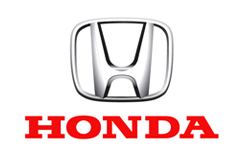 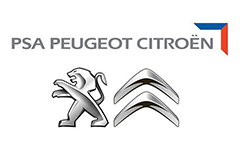 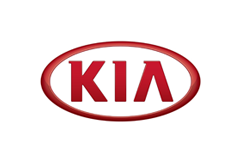 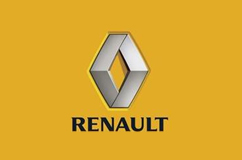 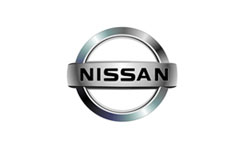 OUR MODELS FROM DFSK 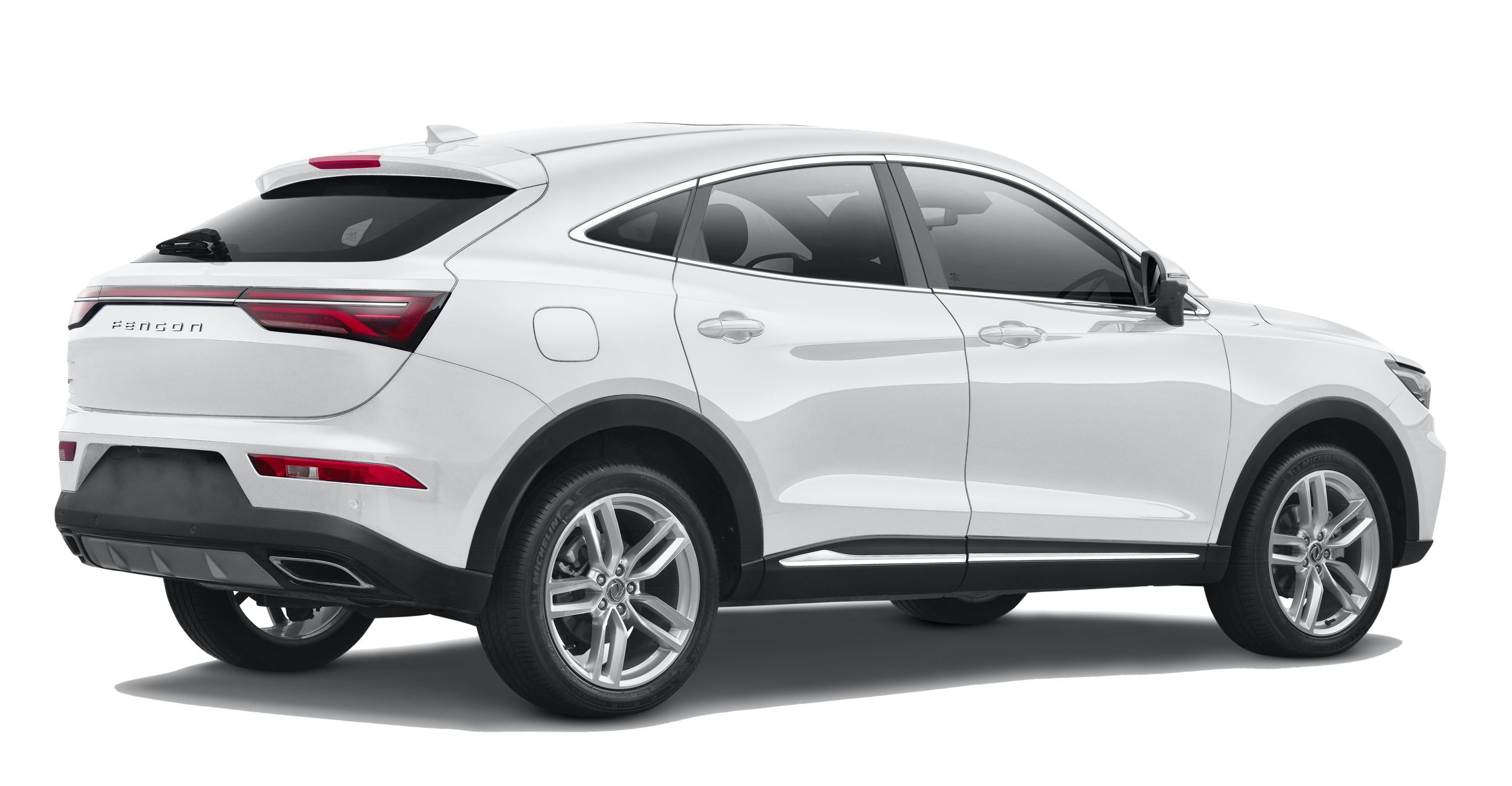 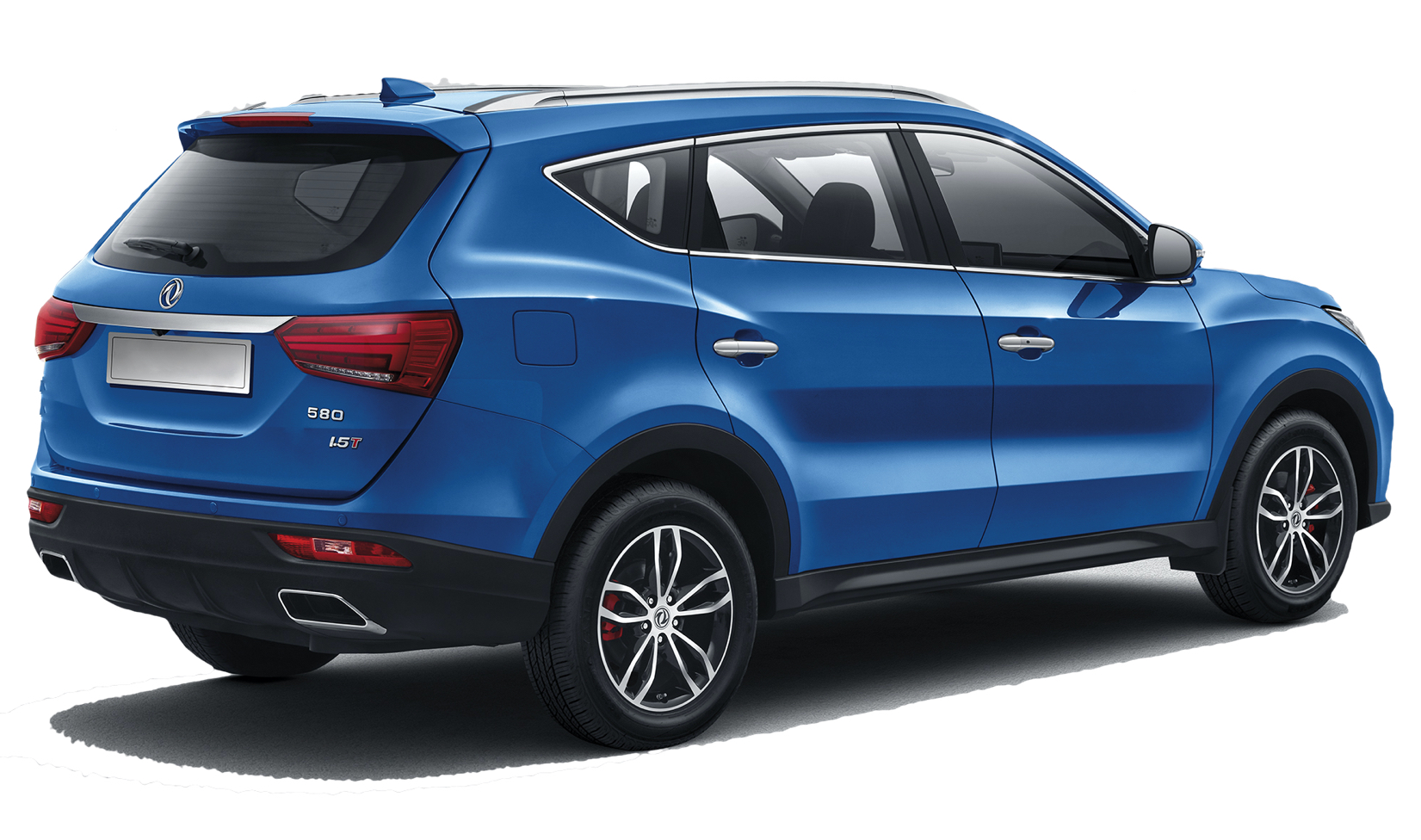 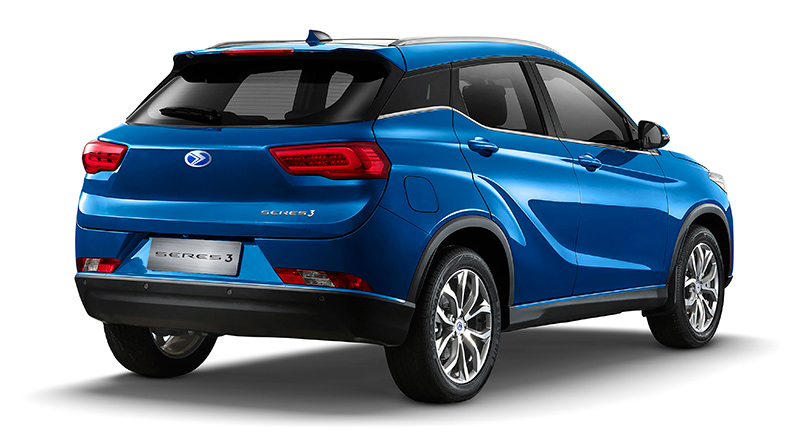