About DFSK,
DFSK (Dongfeng SOKON) is one of the three largest car manufacturers in China and was founded in 2003. The company is founded in a join venture alliance between two large and prestigious companies, Dongfeng Motors and SOKON. Together, they have approximately 150,000 employees in seven modern car factories in three countries (USA, China and Indonesia) and development & research centers in five countries such as the USA, China, Japan, Germany and Sweden. The total production volume amounts to almost 3.8 million cars per year and also includes join venture collaborations with several other large car manufacturers.

DFSK’s cars are already sold in several European countries such as the United Kingdom, Spain, Italy, Switzerland, Germany and now the brand is also being launched in Sweden.

Drivee Automotive and the cars
The Växjö – based general agent’s basic idea is to only offer vehicles that run on fossil – independent fuels such as biogas and electricity. Drivee Automotive has an agency for DFSK in Sweden, Denmark and Finland, but we choose to launch in one country at a time. We think that the environment is the most important thing we have, but Sweden will stay without the car, which is why we have selected three models from DFSK’s range that contribute to lower emissions. Two SUV models, one of which is a 7-seater, will be marketed as biogas hybrids, which means that the cars will be converted to biogas operation at Konvegas Sweden AB in Växjö. Thanks to the biogas conversion, we can reduce the car’s emissions by up to 95% compared to petrol operation. Biogas operation also means that the cars receive a climate bonus of SEK 10,000 and a significantly lower road tax from the first year. The third model is an electric SUV with a battery capacity of 53.61 kWh and fully equipped from the start.

In the coming year, two more exciting electric cars will be launched. 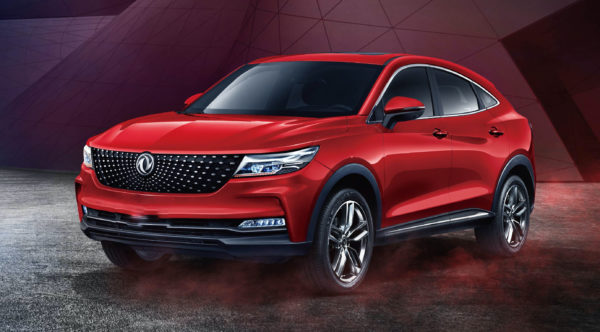 Showroom
Sweden’s first showroom is already ready.
El & Biogasbilar AB in Växjö will be able to deliver the first cars and Drivee Automotive has begun its work of looking for new partners who want to be part of an exciting journey. There is already a dialogue with other stakeholders.

We make it easy
In today’s digital world, we are used to everything happening quickly and easily. Therefore, we have simplified both the customers ‘buying process and the retailers’ administration. All orders will be placed online at www.dfskmotor.se. This regardless of whether it is the customer or the retailer who makes the order. All cars always have the highest possible equipment package where both metallic paint, winter wheels and towbar will be included as standard. It only takes a few clicks to buy a DFSK. The only choices will be the desired color, studded or friction tires and financing options. After selecting the desired retailer for delivery and Bank ID signing, the purchase is complete. The selected dealer receives the same compensation regardless of whether the customer himself has chosen their facility as the delivery location or whether the dealer himself has helped the customer with the order.

We make it easy. Both for the customer and the dealer. 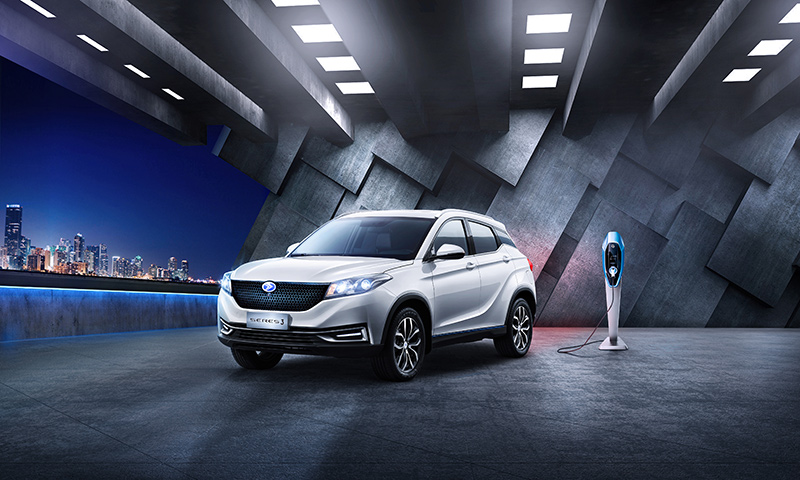